Bilawal says Benazir Bhutto was a stateswoman and an inscriber of the history. file; photo

KARACHI:– The 11th death anniversary of former prime minister (PM) Benazir Bhutto being observed with reverence all over the country today (Thursday).

Pakistan People’s Party has finalized arrangements for the main function in this regard at Garhi Khuda Bakhsh.

A big public meeting is scheduled to be held in Garhi Khuda Bakhsh for which a big stage has been prepared for top leadership of PPP while the venue has been decorated with party flags and posters of Zulfikar Ali Bhutto and Benazir Bhutto.

Caravans from across the country including Lahore are reaching Garhi Khuda Bakhsh to attend the main ceremony. 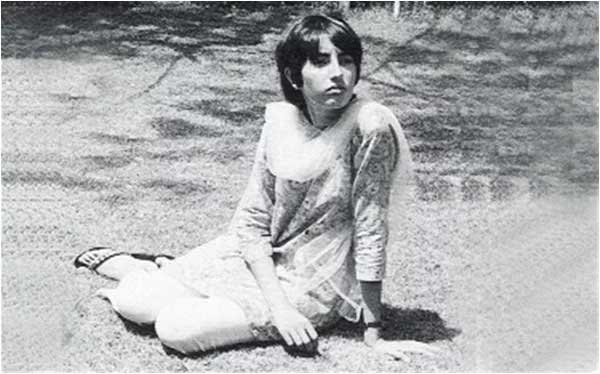 Stringent security arrangements have been made and thousands of policemen and Rangers personnel will be deployed to maintain law and order.

Entry to Mazar of Shaheed Mohtarma Benazir Bhutto at Garhi Khuda Bakhsh, Larkana would only be after passage through walk-through gates and checking with metal detectors. 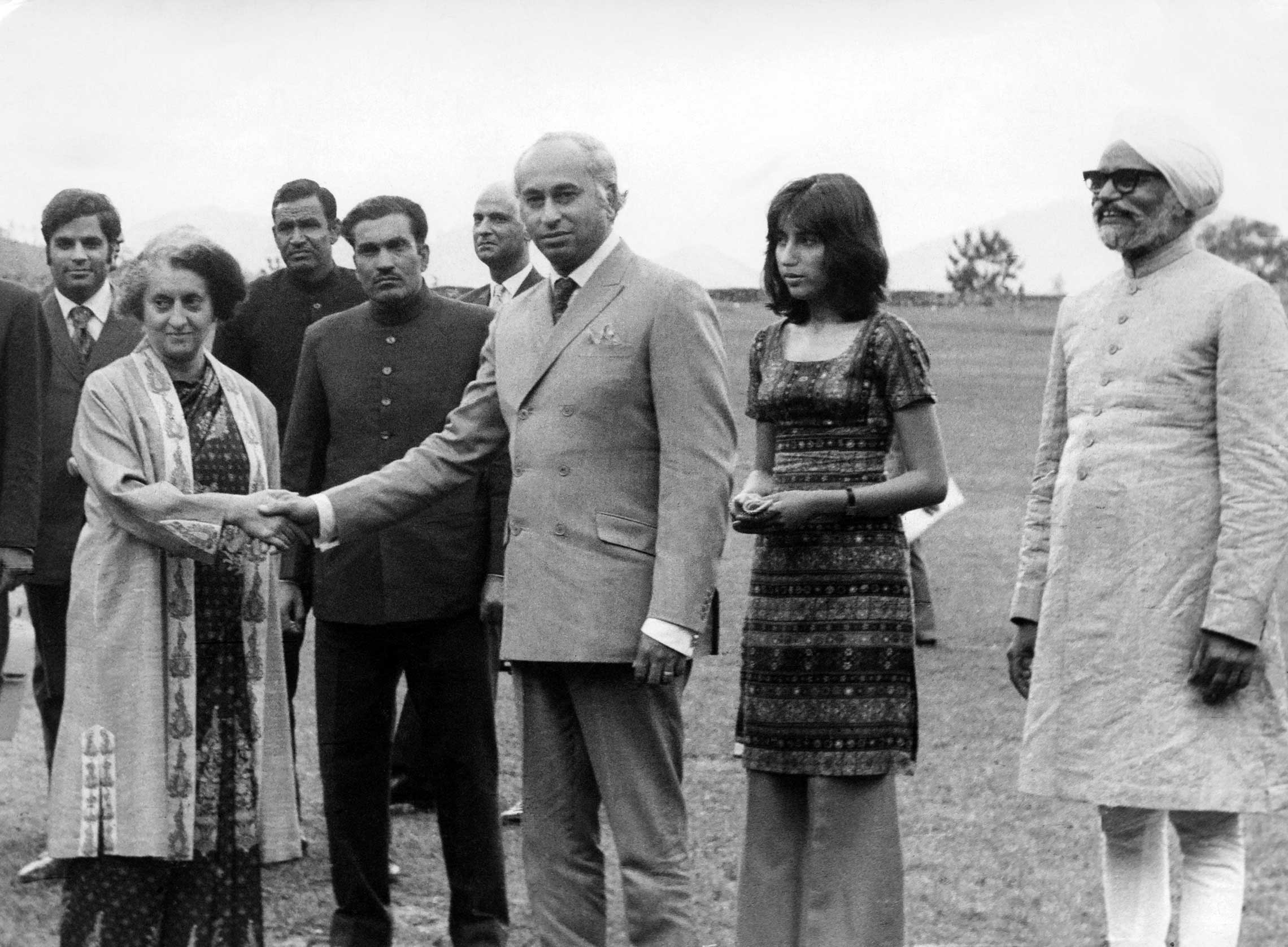 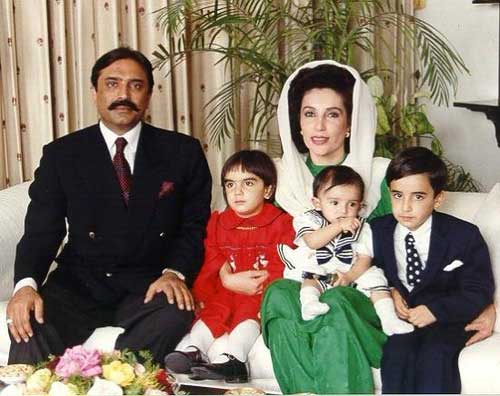 Special prayers were offered for Shaheed Mohtarma Benazir Bhutto during the meeting. 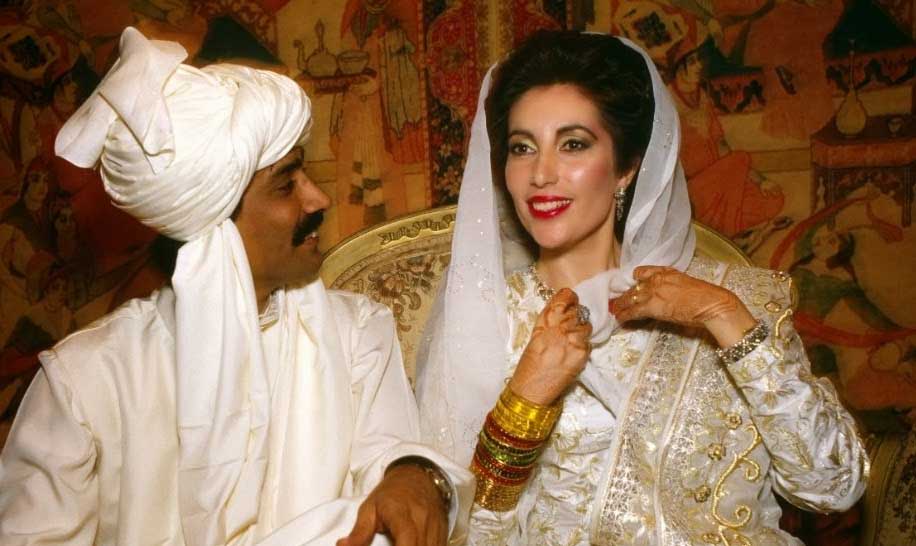 Bilawal while paying rich tribute to Shaheed Mohtarma Benazir Bhutto on her 11th anniversary of Martyrdom said she was a stateswoman and an inscriber of the history. She had embraced Punjab, Sindh, Khyber Pakhtoonkhawa, Balouchistan, Kashmir and Gilgit-Baltistan like a unifying chain in her entire life. 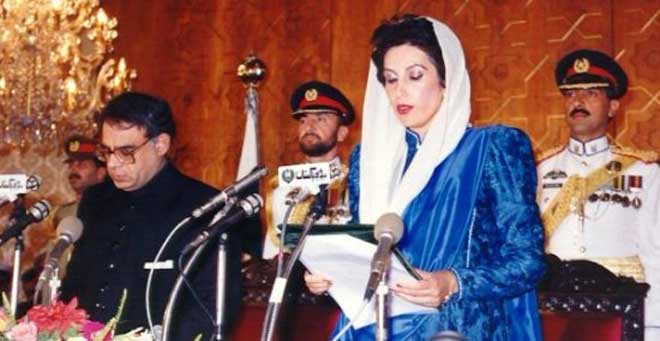 Her assassination was in actual, meant to ambush the pace of progress and prosperity and on the dream of Pakistan’s enlightened moderation and democratic Pakistan, he added.

On this occasion of 11th Martyrdom day anniversary of Shaheed Mohtarma Benazir Bhutto, who was the first woman Prime Minister of the Muslim World, Bilawal Bhutto Zardari in his message said that since day one she started her political career, she never took rest but as giant leader, she continued to struggle for the rights of the people and for taking the country to the heights of the glory of peaceful, prosperous and democratic Pakistan. 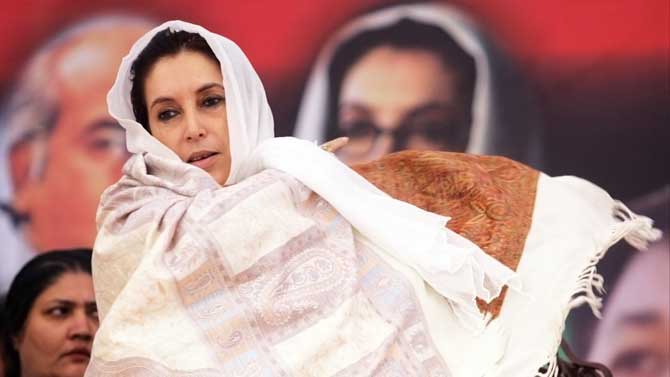 “On becoming country’s first woman PM, she took steps for transforming the country into a real welfare state and gave entirely peoples-friendly policies and programmes”, he said adding, “She developed the soft image of Pakistan internationally and courageously added the missile defence shield to the nuclear programme of the country and the defence of it.”

The PPP Chairman said that the ideology of Shaheed Zulfikar Ali Bhutto and the vision of Shaheed Mohtarma Benazir Bhutto both are the keys to a modern and brighter Pakistan.

He vowed that the PPP would keep these two abreast and would continue to struggle for making their dreams of developing Pakistan as modern welfare state come true.

Bilawal Bhutto Zardari said that each year her Day of Martyrdom is commemorated, which in fact is a message to the enemies of the democratic Pakistan. The enemies of Pakistan are destined to remain defeated while Shaheed Mohtarma Benazir Bhutto’s mission would remain invincible.

PIA to induct five new aircraft in its fleet

2
No Result
View All Result