Boris Johnson launched his campaign Wednesday to replace Theresa May as Britain’s next leader, as lawmakers moved to stop him and other hardliners from delivering a “no deal” Brexit.

The former foreign secretary is the favorite among 10 candidates to succeed May, who quit after failing to take Britain out of the European Union on schedule.

May has delayed Brexit twice – most recently to October 31 – as she tried and failed to get her divorce deal through parliament.

Johnson, a leading figure in the 2016 referendum vote to leave, has said he will deliver on the result with or without a deal with Brussels. “After three years and two missed deadlines, we must leave the EU on October 31,” he said ahead of his official campaign launch.

He warned that failure would see the ruling Conservatives lose at the next election to leftist leader Jeremy Corbyn’s Labour party.

“Delay means defeat. Delay means Corbyn. Kick the can and we kick the bucket,” he said. 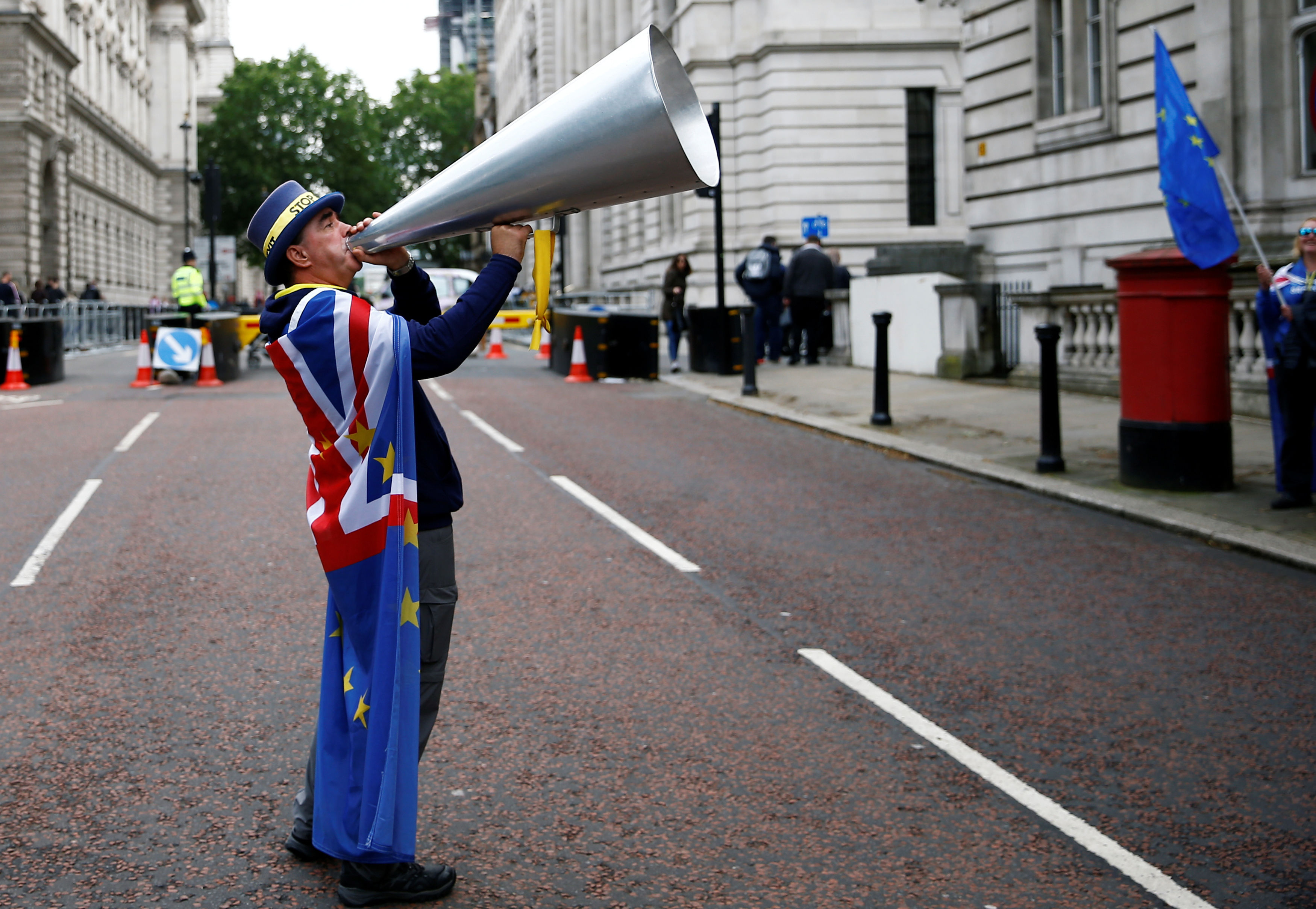 However, opposition parties backed by some Conservatives are putting forward a motion in parliament’s lower House of Commons to seek to block any attempt to leave the EU with no deal.

They fear that severing ties overnight with Britain’s biggest trading partner would bring huge economic disruption. In a repeat of moves earlier this year, the MPs will try to take control of the Commons timetable on June 25, which would allow them to introduce a law that might stop “no deal.”

“The Tory debate on Brexit has descended into the disturbing, ludicrous and reckless,” said Labour Brexit spokesman Keir Starmer.

“We can’t be bystanders while the next prime minister forces through a no-deal without the consent of the British people.” 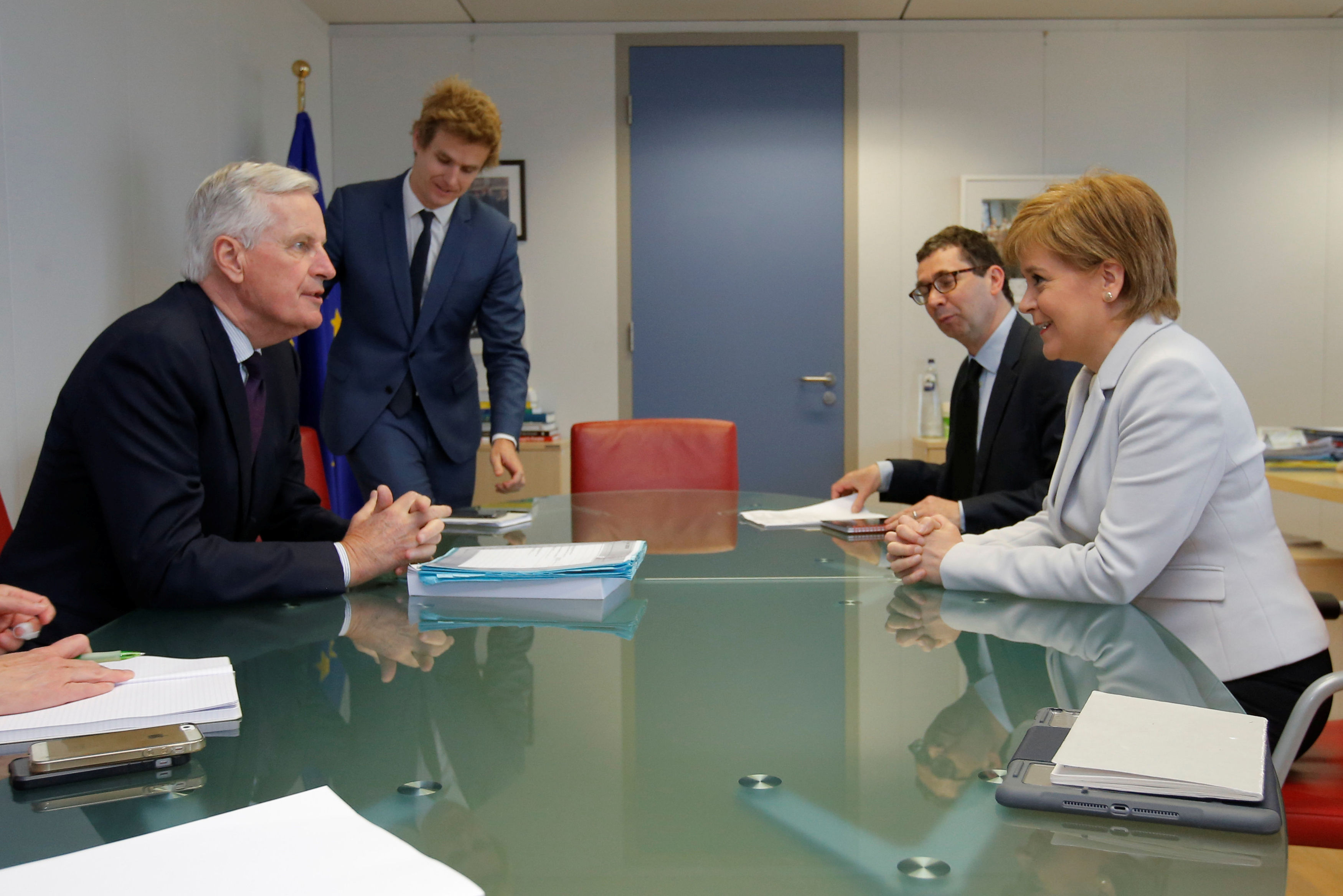 Johnson has a chequered history, arguably known more for his gaffes and jokes than his achievements both as mayor of London and foreign minister.

But he has a national presence, known across Britain just as Boris, and is seen as more charismatic than his rivals. He warned that Corbyn must not be allowed to win an election.

“The last time I faced an emanation of that Marxist cabal I defeated him when the Conservatives were 17 points behind in London,” he said. “And we can do it again.”