Some fans stated the showbiz girls can do anything for money. file: photo

KARACHI: – Pakistani stunning actress Sana Javed on Friday has received backlash from the social media users over her bold photoshoot. 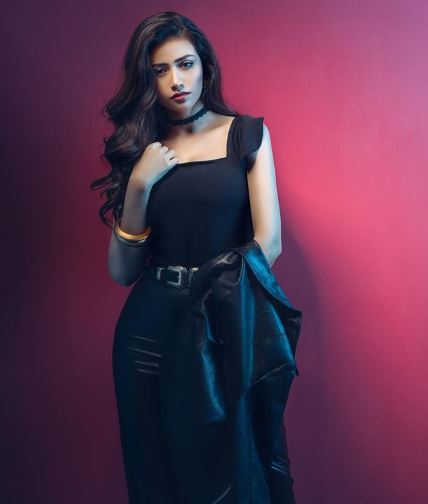 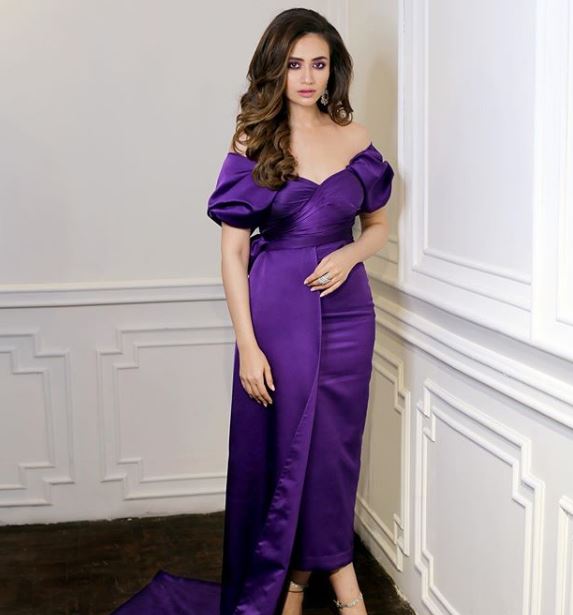 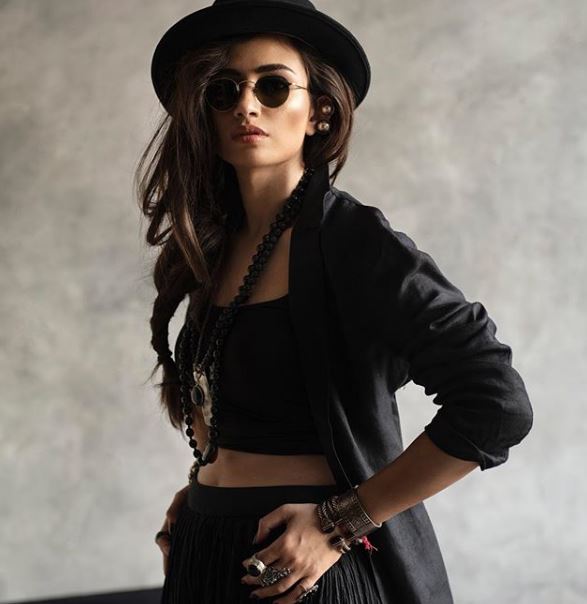 According to details, the actress posted her pictures on social networking site after which, she was badly bashed by the netizens. 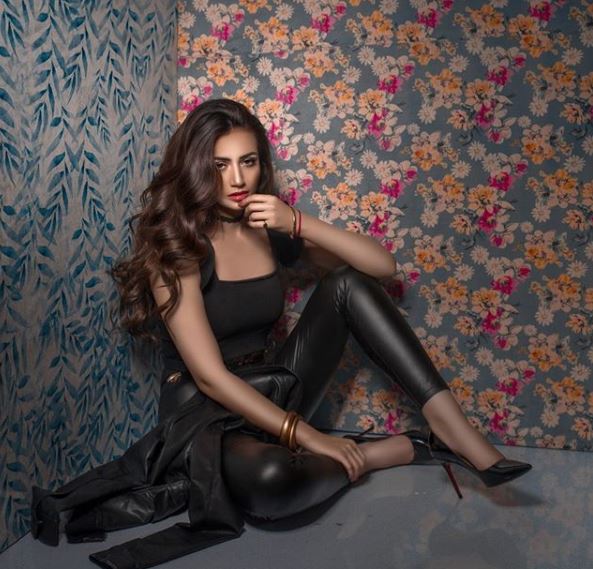 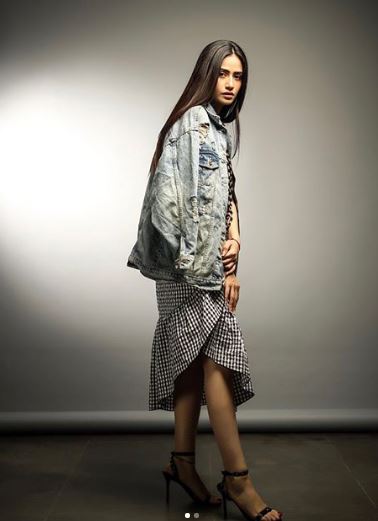 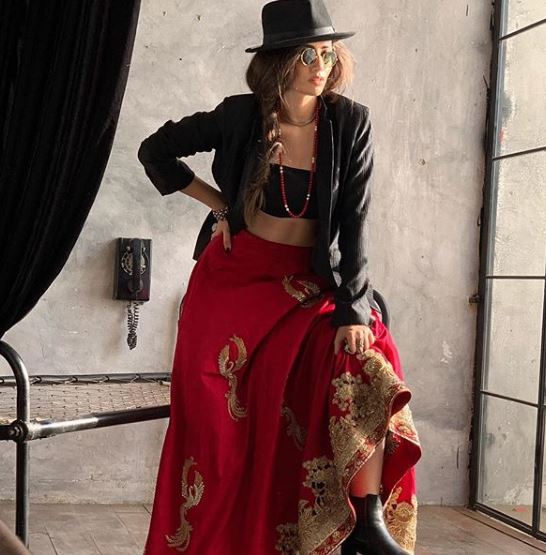 Some fans stated the showbiz girls can do anything for money while others said that Sana Javed has lost her good image after going for such type of shoot.

3
No Result
View All Result